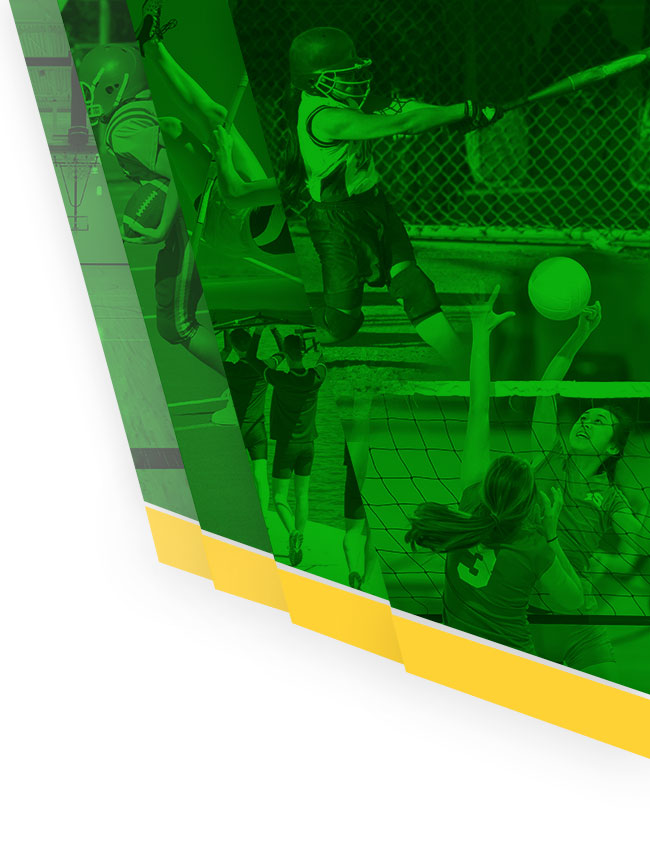 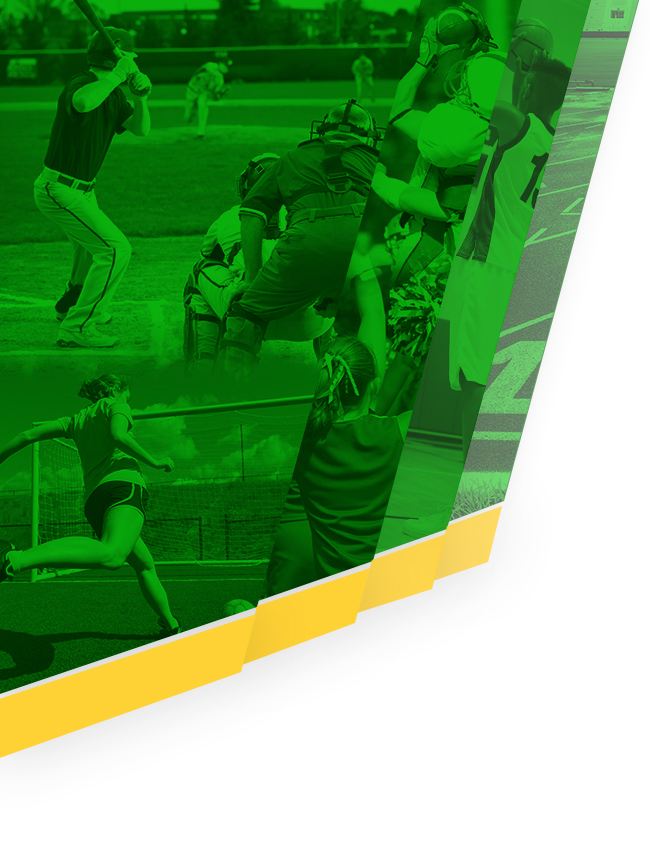 May:  Athlete of the Month Nominations

Baseball:  In the month of May David Coppedge batted .412 going 7 for 17 with 4 singles and 3 doubles.  As a sophomore David has played every inning this year at shortstop and has been a significant contributor to our 9 win season.

Boys Lacrosse: Jarred Slater. Jarred is a first year player who has developed tremendously as a lacrosse athlete over the course of the season. He worked his way to the #1 face-off position and learned to apply and adjust his tremendous athletic ability to the sport of lacrosse. An all-out hustler and scrapper, Jarred brought a contagious amount of intensity and passion to every single game this season.

Boys Tennis:  Jeison De Guzman.  Jeison is one of the senior captains on the tennis team.  Jeison finished the month of May with a 5-1 overall record at #2 singles (defeated Cosby (regional semifinal), James River twice (one was regional quarterfinals), Manchester, Midlothian, Monacan) with the only loss to Cosby’s #1 player.  Jeison has lead team practices by helping younger players to learn strokes and strategies.

Boys Track: Zach Lam – Zach is always at practice and working at his hardest.

Softball:  Allison Crum is a freshman and has played every inning at third base this season. In May she led the team in batting at .375 with 12 RBIs and several multiple base hits.  She will be my only player I put up for all region voting. She is a delight to coach and will continue to get better in years to come.

Girls Lacrosse:  Emma Grace is a three sport athlete at Clover Hill (varsity field hockey, JV basketball, and varsity lacrosse). She has emerged as a leader on and off of the field this lacrosse season. She is the high scorer for the team thus far this season. She always gives 100% to her team and always maintains a positive attitude on and off  the field. Emma Grace is truly deserving of recognition for all of her contributions to the the Clover Hill athletic program

Girls Tennis: Junior Devin Hux has played at the number one seed in each match since her freshman year. She has played extremely tough competition throughout her high school career and has represented the Girl’s Tennis Team extremely well. Devin looks to lead the team next year, as seeds 2-6 will be graduating from Clover Hill.

Girls Track: Lilianna Morris – Lilianna is a very talented freshman and a valuable part of our team.